During the weekend 15.-17.3.2019 we had really great time. Our two buddy sections – ESN Brno and ESN Krakow – accepted the invitation to Buddy section meeting in Bratislava. 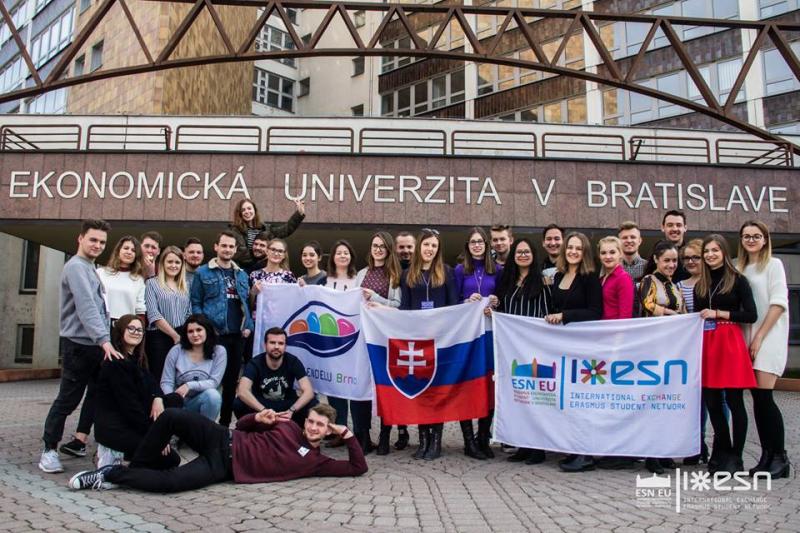 From the early Friday morning we were preparing classes in our University for the weekend. In the evening we were impatiently waiting for them. The evening we started with well-known drinking game –Beer pong Battle 2019! We had two teams from Brno, three teams from Krakow as well as from Bratislava. The games were great and full of fun,  the conversations started. In the finale was team from Krakow against team from Bratislava. But the winner can be just one and now the luck was on the Poland´s side. Congratulation winners! To conclude the day, a party took place on the Boat. Flag party with a lot of great music, dancing and fun.

On Saturday at 10am the meeting started. Our president – Danka – said some nice words and opened the meeting. We started with Ice breaking games which remains from four games – pass the Apple, drunk penalties, describe the movie and make sound. Pass the apple is a game, which breaks all the ice in the game. The team needs to pass the apple around the team from neck to neck without using their hands (believe me, when I say it was fun to watch). Drunk penalties is a contest, in which people needs to turn 5 tonnes around the ball before trying to score a goal in an empty goal. Teams played for 4 minutes and each team took at least 7 rounds with everyone spinning 5 tonnes around the ball on each turn. Describe the movie was a 3rd activity, during which one member had to describe the movie and the rest guessed the name. On 4th game, one person had to make sounds without words so that the rest of the group could guess name of the song. 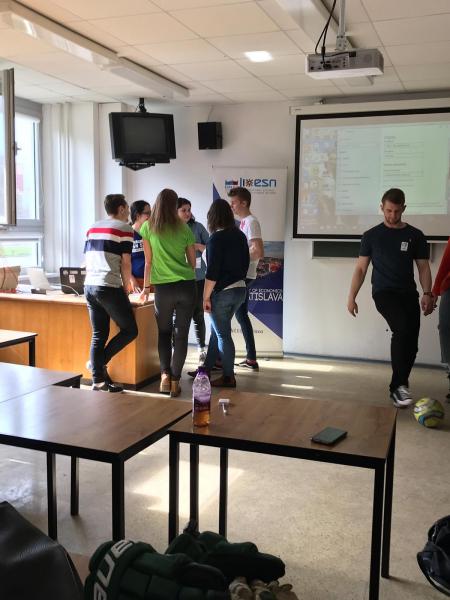 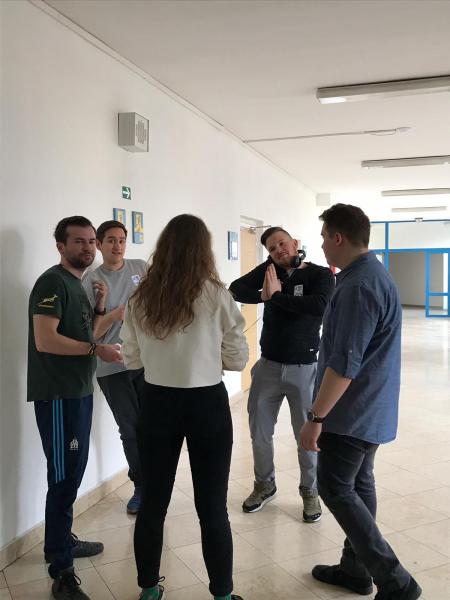 When we „broke all the ice“ the presentations started. Each section should presented their ESN section and their welcome week. 1st workshop during the conference was done by Tomáš Vyšný, who had been working as a business consultant for the past 7 years in FinTech field and works as an external advisor in 365.fintech - Venture capital firm in Slovakia. He showed us how to develop a business model and how can innovation shape the future of your business plan with examples from one of the most innovative companies in the world – Amazon. And finally the lunch time came and we could gain energy for afternoon presentations. It started with Small Session led by Danka and continued with 2nd workshop – Design thinking by Adam Kelo. And how it´ll be without introducing our capital city? We continued in the city centre with City game. The rules were simple: take a selfie of your group in front of ten historical monuments or buildings in Bratislava as fast as possible and be the first one on the castle. And a day didn´t finished yet! We could not miss dinner in Flagship where our typical slovak food – halušky, pirohy or strapačky have been served. And with full stomach we continued to Karaoke bar and sang the whole night. 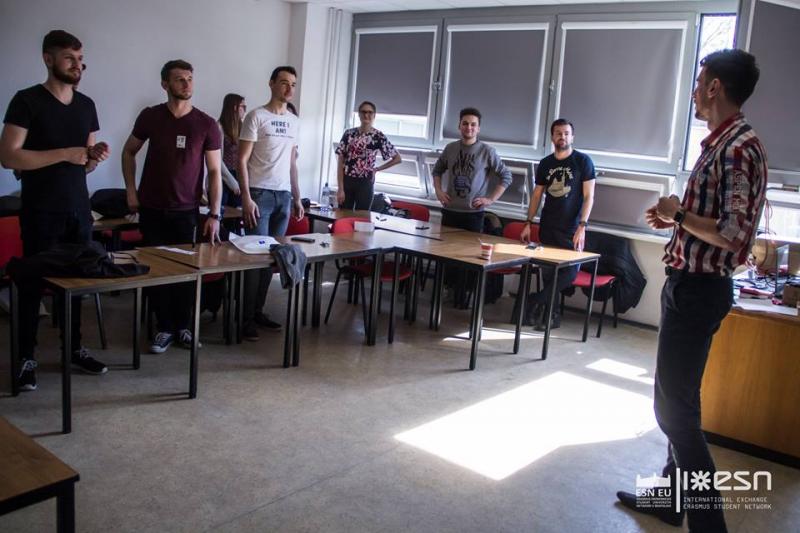 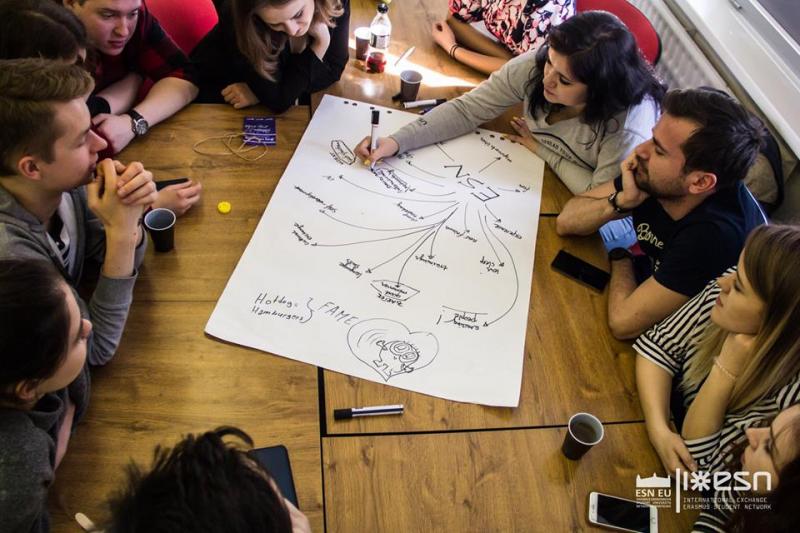 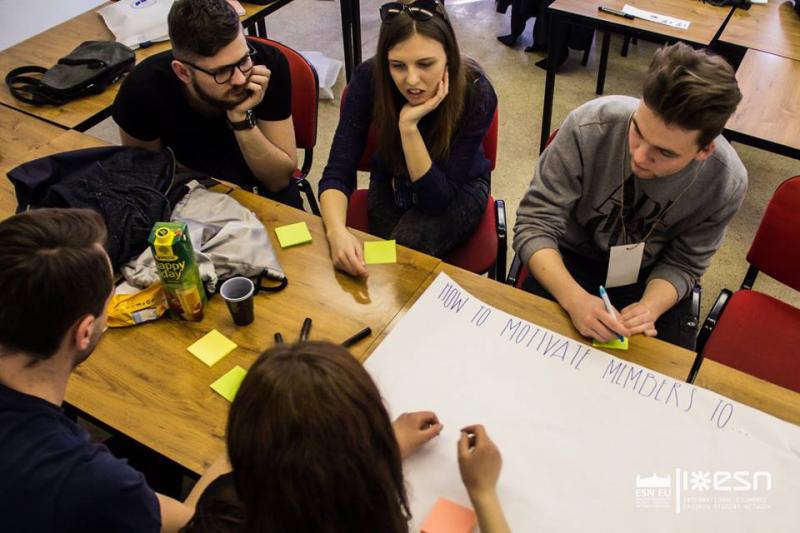 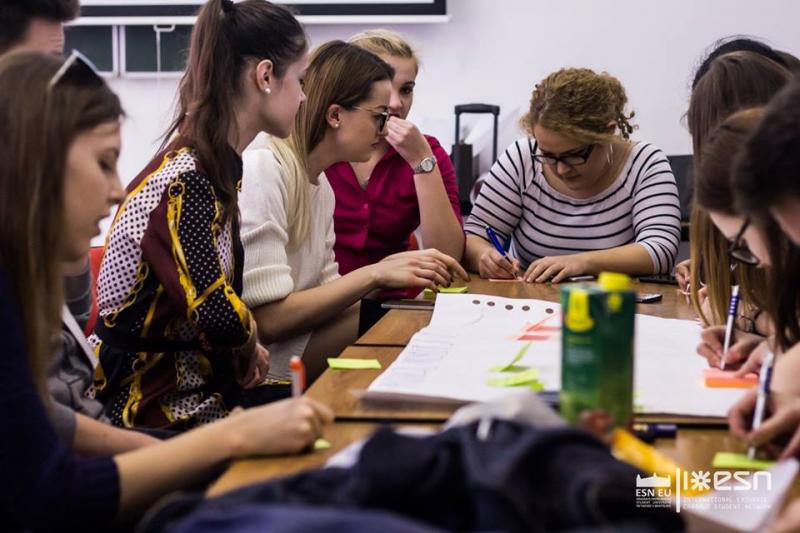 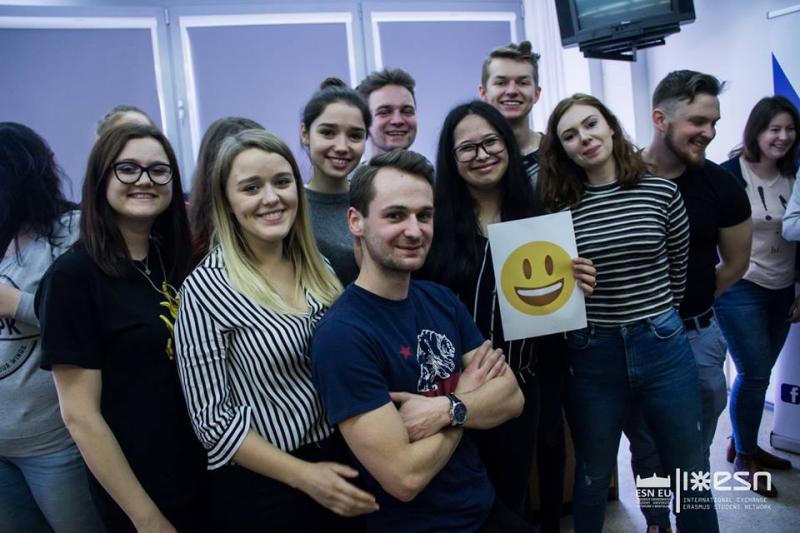 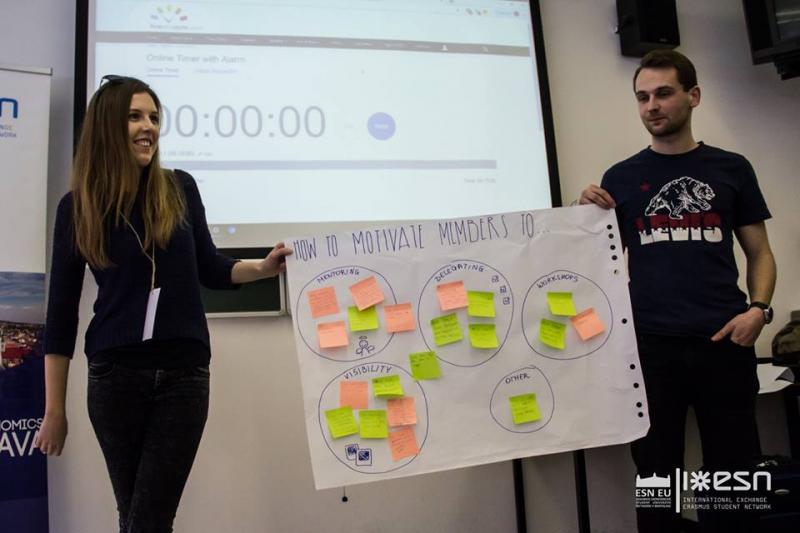 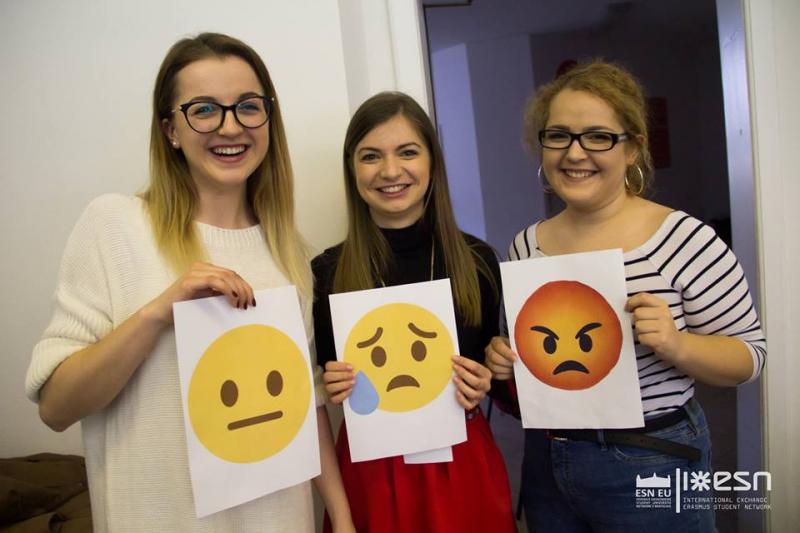 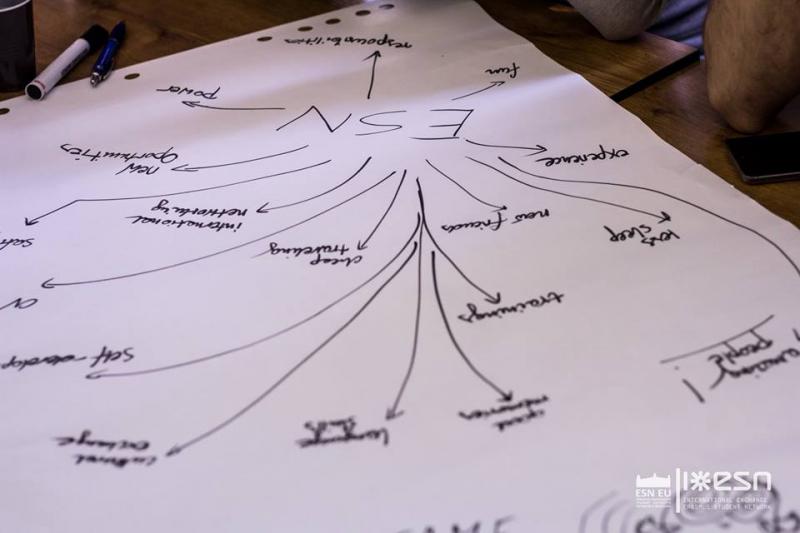 After the whole weekend full of fun and great people we had to say goodbye to each other and we hope we will meet soon again. 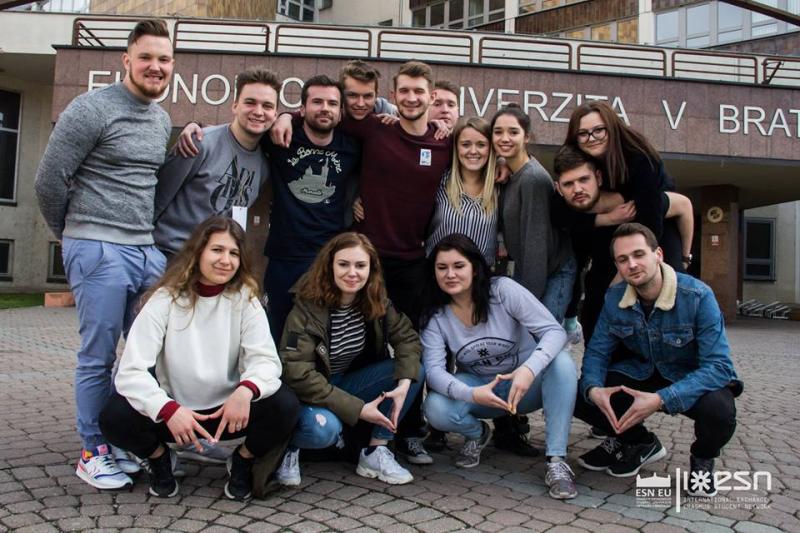 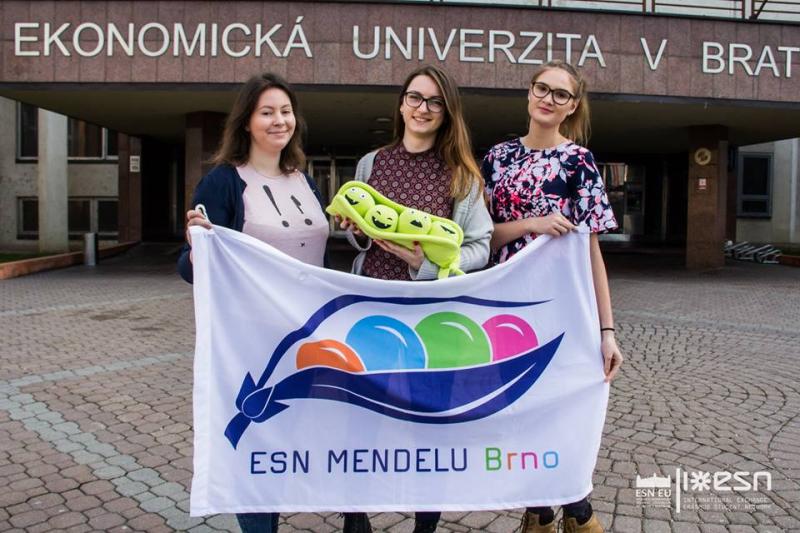 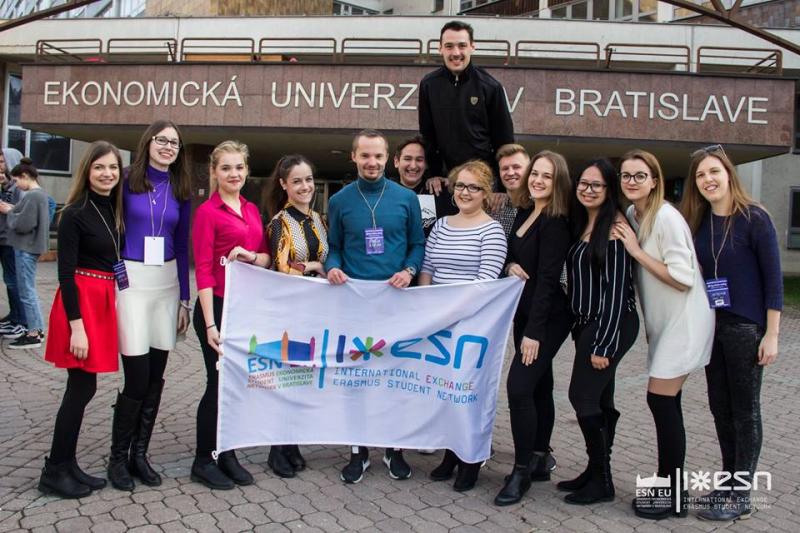